Malkia Maisha Newman, LOXXII, has been a tireless advocate for reducing the stigma attached to those who suffer from mental illness.  She has numerous accomplishments to her credit through her work with Community Network Services.  She has also become a national representative and was asked to speak during a press conference in Washington DC in support of legislation pertaining to mental health.  In April she will speak at a national conference with Patrick Kennedy in commemoration for legislation his uncle signed into law in 1963.  For these and many other accomplishments, we are proud to recognize Malkia Maisha Newman for excellence in PERSONAL LEADERSHIP. 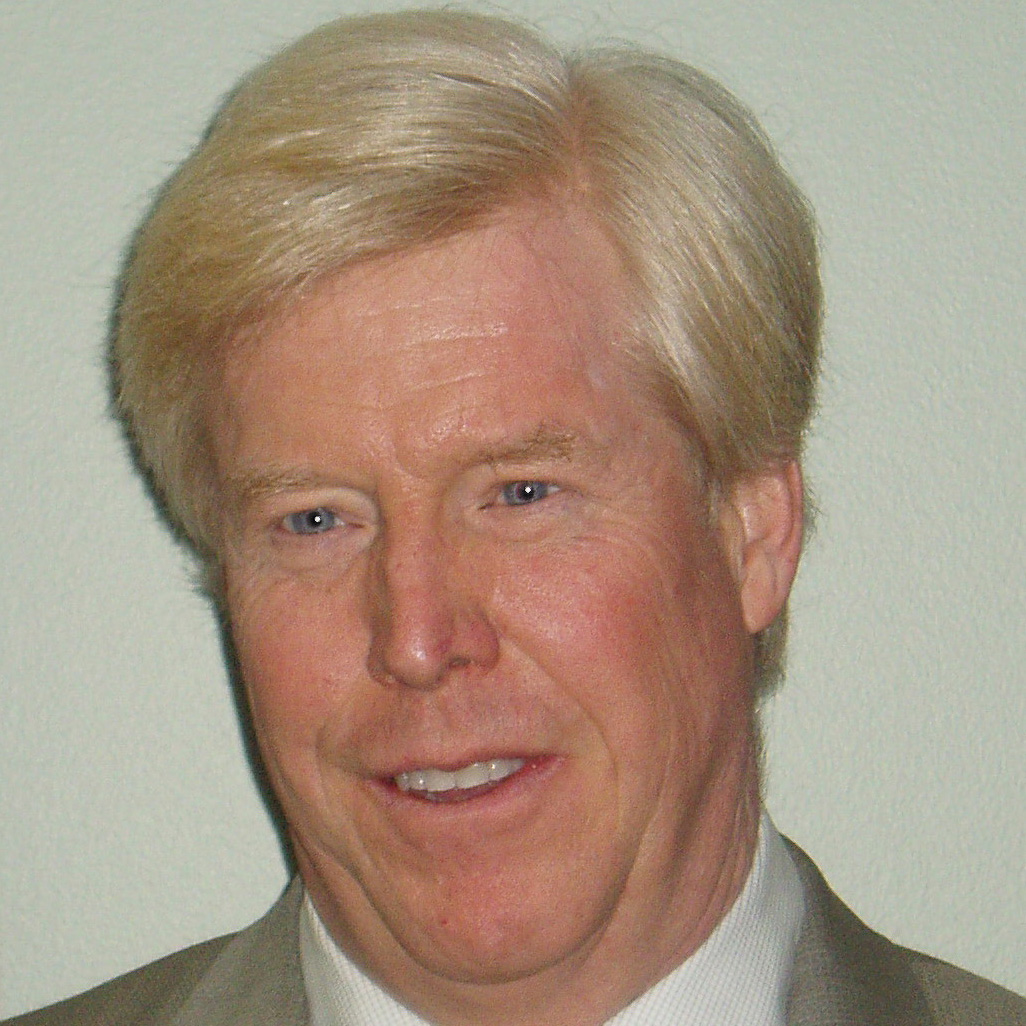 Marc Craig, LOXV,  has long held a vision of helping disenfranchised members of society live in their own homes.  Since 2001, he has led the Community Housing Network from a staff of three with limited budget and services, to a team of more than 85 and a budget of $12.7 million.  The collective impact is that thousands of people in need now have a safe, decent and affordable place to live.   Additionally, Marc has nurtured a culture among his team that has led to minimal turnover and recognition by Crain’s as a “Cool Place to Work in Michigan” and the Detroit Free Press as a Top 100 Workplace.  For these and many other accomplishments, we are proud to recognize Marc Craig for excellence in PROFESSIONAL LEADERSHIP.

Dave Sokol, LOXVII, is passionate about public service.  He is President of Strategic Employee Benefit Services (which is affiliated with Northwestern Mutual) and yet he finds time for lots of community involvement.  He serves on numerous boards in leadership roles and is involved in work for many organizations including; Haven, the West Point Society of Michigan, OU Cares for Autism, Grace Centers of Hope, Detroit Rescue Mission and Kensington Church. He also served in Operation Desert Storm with the 101 Airborne Division. And importantly, he is actively involved as a father in raising his 3 teenage sons.  For these and many other accomplishments, we are proud to recognize Dave Sokol for excellence in PUBLIC LEADERSHIP.