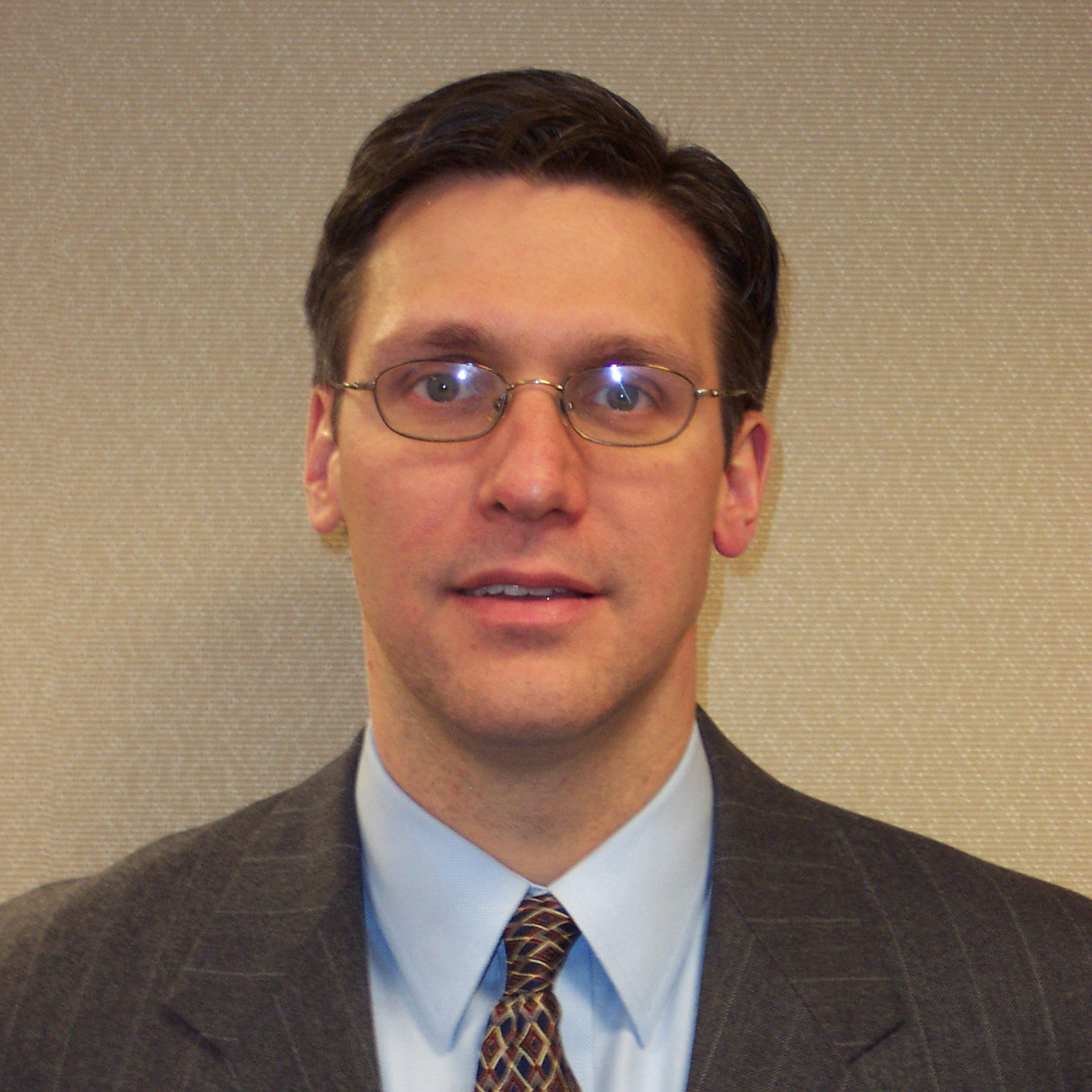 Mike McCormick, LOXVI, was elected president by his LOXVI class.  Mike is the Executive Director of Fox Run Retirement Community in Novi.  Mike is recognized for being a role model for men and boys and runs a basketball program in Birmingham that teaches dads and coaches how to develop healthy young men on and off the court.  He has recently authored a book entitled "Man Quest."  For these accomplishments in addition to many others, we are proud to recognize Mike McCormick for excellence in PERSONAL LEADERSHIP. 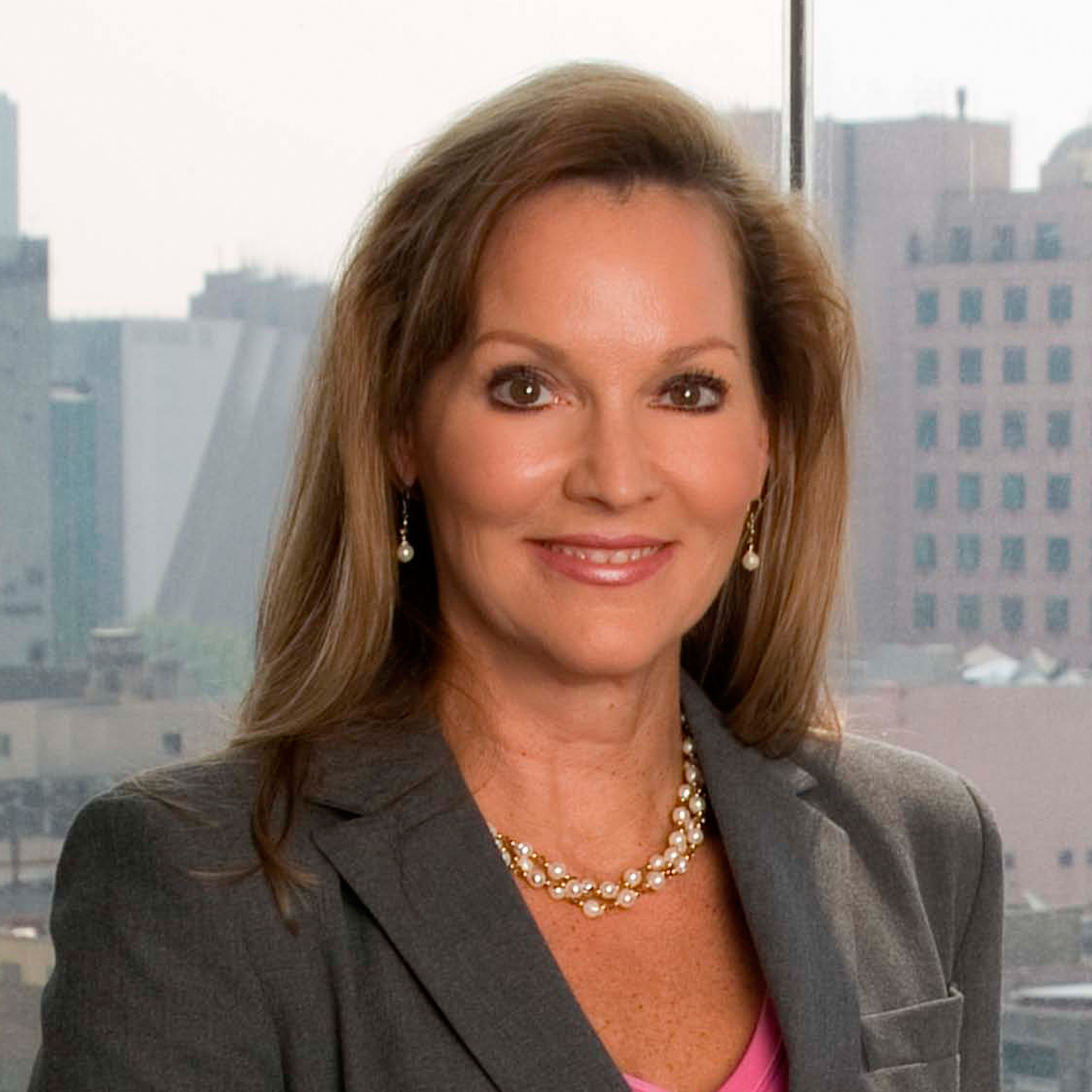 Lori Blaker, LOXX, developed a small company originally started in her dad's basement and grew it into a 100 million dollar global training company that employs over 1,500 people around the world.  She is recognized by her team as being an inspiration and having "high moral and ethical standards."  She was recently a part of the first ever US glabal trade mission to Afghanistan.  Her commitment ot her work spills into her community service including spending time volunteering in the Mother Theresa Mission in India.  For these and many other accomplishments, we are proud to recognize Lori Blaker for excellence in PROFESSIONAL LEADERSHIP.

Paul Bryant, LOXIV, became Plante Moran's first African American partner in 2007 yet some of his most notable accomplishments are those that occur outside of work.  For 10 years Paul has worked with Detroit's Golightly Career and Tech Center in a variety of capacities.  He has taught, mentored and provided job shadowing experiences to minority high school and college students and has watched as his mentees have risen to their own educational and professional accomplishments.  Additionally, his work with other organizations such as Focus Hope has kept him in regular touch with those he serves.  "He doesn't just hand out food, he becomes you friend."  For these and many other accomplishments, we are proud to recognize Paul Bryant for excellence in PUBLIC LEADERSHIP.