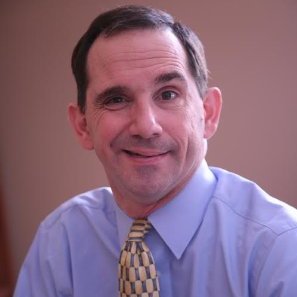 Paul Landry, LOVIII, ALI-3 - Paul’s definition of disability is simply another way of doing something--and Paul Landry is a get it done kind of guy!  In August 2003, Paul received his Master’s from Central Michigan University in Public Administration.  He is currently employed with United Cerebral Palsy of Metropolitan Detroit where he is a Community Work Incentive Counselor.  A member of LOVIII, Paul has been a presenter year after year for LO and Jr LO, inspiring hundreds of our class members and young participants to think about disabilities in positive terms and to individually rise to their full potential.  In addition to LO, Paul has presented and trained on both a national and state level.  Within the community  Paul serves as a board member for  Community Housing Network and is actively involved with Leadership Oakland as a past board member.  In addition to being a husband and father of two growing children, Paul is involved with many community activities and charities.  For these accomplishments and more, we are proud to honor Paul Landry for excellence in PERSONAL LEADERSHIP. 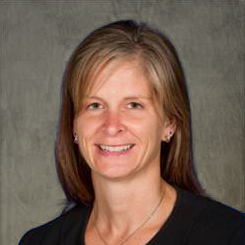 Susan Bailey, LOXIX is a force to be reckoned with when it comes to motivation and energy!  Susan is nationally known for her work in corporate wellness.  As a current manager of the award-winning Wellness and Health promotion at DTE energy,  Susan has led the evolution of a program concept to what is now a part of the fabric of the organization.  Susan also has played a lead role in developing the Michigan Wellness Council from a grass-roots organization to a statewide resource for best practices in worksite health promotion.  For these accomplishments and much, much more, we recognize Susan Bailey for excellence in PROFESSIONAL LEADERSHIP. 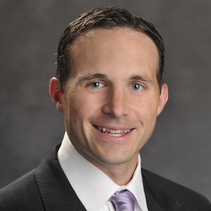 Dominic Mirabella, LOXXI, ALI-3 is an impressive and effective leader.  He is a graduate of West Point and served on active duty for 5 years and as a reservist for another three achieving the rank of Captain in the US Army before his honorable discharge.  He is actively involved in Leadership Oakland committees and answers the “so what” question with a variety of volunteer community involvement roles. He serves on numerous boards including President of the Royal Oak Kiwanis club.  He was recently recognized by L. Brooks Patterson as a member of this year’s Elite 40 Under 40 Class which is a very highly regarded honor.  These are just a few of the many reasons we are proud to recognize Dominic Mirabella for excellence in PUBLIC LEADERSHIP.