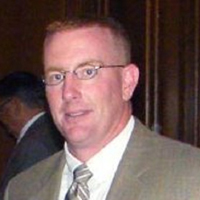 Scott Hiipakka, LOXVIII - Whether it is his role in resolving the Flint Water Crisis or as a non-profit volunteer, Scott’s passion for leading and serving others is evident. He was recently asked by senior military leadership of the Michigan National Guard to become a Senior Planner in the Flint response effort, taking leave from his position as a territory account leader at Ethicon. Scott is also an ever-present force at Leadership Oakland, serving as president of his class and participating in numerous committees and board efforts. Several of his Leadership Oakland classmates say “he is committed, compassionate and inspires action – people want to follow Scott’s lead.”  For these accomplishments and more, we are proud to honor Scott Hiipakka for excellence in PERSONAL LEADERSHIP. 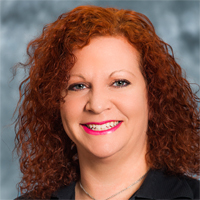 Debra Hendren, LOXIX and ALI-3 - As Director of Community Programs and Outreach for Community Housing Network, Debra is described as being a compassionate and tireless ally for our most vulnerable citizens. Through her passion for serving the homeless, she has worked to increase collaboration among the many agencies serving this population and break down barriers for individuals without permanent IDs. Her efforts captured statewide attention and she was honored with the 2014 Michigan Coalition Against Homelessness Community Champion award. For these accomplishments and much more, we honor Debra Hendren for excellence in PROFESSIONAL LEADERSHIP. 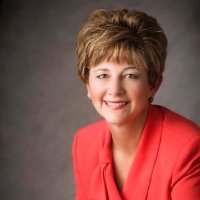 Janet McPeek, LOIX - The lives of hundreds of at-risk youth have been changed for the better through the efforts of Janet.  As president and CEO of Crossroads for Youth – providing residential, day treatment and community-based services to children and teens – Janet is credited with truly understanding their needs and developing the structure and programs to guide them to a brighter future. She is an active community volunteer and served as a former Leadership Oakland Board President.  Following her retirement this spring, Janet plans to remain active in the community and private practice. These are just a few of the many reasons we are proud to recognize Janet McPeek for excellence in PUBLIC LEADERSHIP.