You Don’t Know the Whole Story 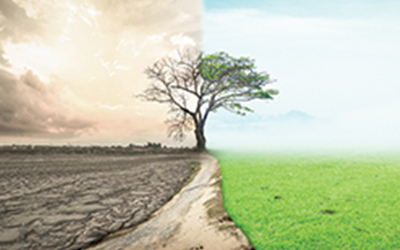 Tears of sadness filled my eyes as Clarence shared his story of being diagnosed with advanced colon cancer at the age of 31! They turned to relief as he relayed the news of his remission. Then the questions flooded my mind, “What?! When?! How?!”

After quickly doing the math, I realized Clarence had been diagnosed shortly after being elected class president in April 2017. He was in full treatment mode when he joined me in welcoming the LOXXVIII class at Retreat that September (see photo).

Here’s what’s stunning – I, and many others, had no idea! He never once said no to a request I had of him. The only clue was that he looked a little tired and somewhat older. I told him I was worried he was working too hard; he shrugged it off. That was his way of coping and healing from the unfair blow life had dealt him.

The experience shook me to my core with a stark reminder; we rarely know the whole story, even with our closest friends, family and colleagues. We think we do. But we don’t. As I stepped back in front of the LOXXIX class that evening, I challenged them to question what they think they know about a person, topic or issue; to assume positive intent until clearly proven otherwise; and to seek to understand with a spirit of curiosity and compassion. That’s true leadership. 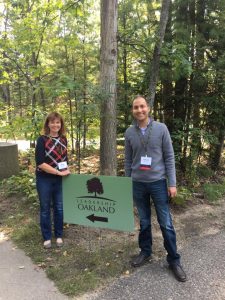